A specific signaling circuit in the brain is deeply involved in morotr activity, scientists from the Florida campus of The Scripps Research Institute (TSRI) have found.  Their new findings could have an impact on the development of therapies for a number of currently untreatable brain disorders such as Parkinson’s and Huntington’s diseases. 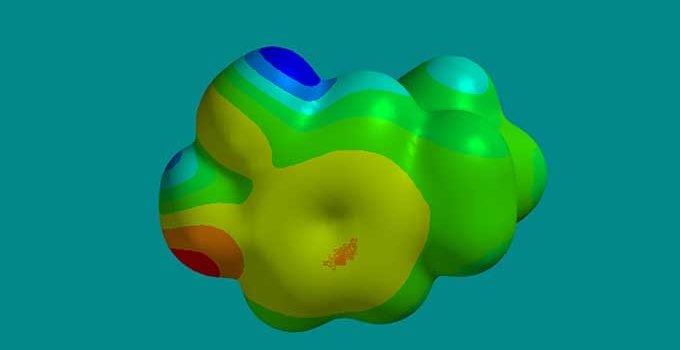 The study, entitled “RasGRP1 Promotes Amphetamine-Induced Motor Behavior through a Rhes Interaction Network (“Rhesactome”) in the Striatum,” which was led by TSRI’s associate professor Srinivasa Subramaniam, Ph.D., is published in Science Signaling.

Despite many advances, the precise signaling mechanisms that regulate motor function in the striatum, that part of the brain responsible for motor activity, remain unknown. The new study identified for the first time a protein interaction network that helps control these functions by inhibiting the signaling of dopamine, a neurotransmitter involved in regulating movement.

“A pair of proteins operates through a protein–protein interaction network, what we call a ‘Rhesactome,’ in the striatum,” Dr. Subramaniam said. “This may have much broader implications in neurological, psychiatric, and addictive disorders. Drugs that bind to either of these proteins may have therapeutic benefits for the diseases that affect this part of the brain.”

The study focused on amphetamine-induced activity affected by what is known as RasGRP1-Rhes signaling circuitry. Drugs like amphetamine, which trigger dopamine release in the striatum, enhance locomotor activity. Rhes, which is the guanosine triphosphatase Ras homolog enriched in the striatum, acts as a kind of brake on the amphetamine-induced locomotion; for normal motor activity to occur, the RasGRP1 and other protein partners in the Rhesactome network induced by amphetamine have to block Rhes. It is the calibrated interaction of Rhes with the protein RasGRP1 that adjusts striatal control of motor functions.

In the study, the researchers succeeded in using RasGRP1 to inhibit Rhes-mediated control of striatal motor activity in animal models. Animal models that were Rhes-deficient had a much stronger active behavioral response to amphetamines. But all that changed if RasGRP1 was depleted.

“It’s a delicate and highly complex relationship,” added Dr. Subramaniam. “Imagine that you are running. This protein complex carefully controls that motor function by modulating the effect of Rhes. That’s why you need to have the double control elements of both RasGRP1 and Rhes to fine-tune those motor functions. Our study captures this dynamic complex, so that now for the first time we can biochemically visualize it at the network level.”

What remains unknown at this point is how RasGRP1 actually modulates Rhes.

“We speculate that both transcriptional and post-transcriptional mechanisms are involved,” said TSRI staff scientist Neelam Shahani, Ph.D., the first author of the study. “Considering that the Rhes protein is enhanced predominantly at synaptic locations, one intriguing possibility is that RasGRP1 regulates local translation of Rhes messenger RNA at the synapse.”