Breast cancer’s ability to develop resistance to treatment has frustrated researchers and physicians and has thwarted even the latest and greatest targeted therapies. For example, after researchers identified a disease pathway integral to many breast cancers called PI3K, they began testing experimental drugs that block this pathway — only to see the tumors then activate another pathway to fuel their growth. 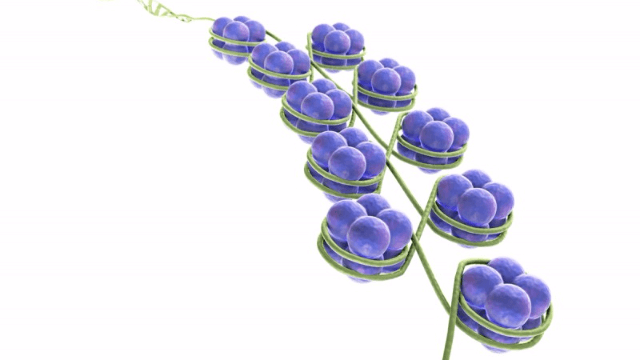 However, a team of researchers led by scientists at Memorial Sloan-Kettering Cancer Center (MSK) have identified, for the first time, an epigenetic mechanism promoting breast cancer. The findings from this study were just released in the latest issue of Science, through an article entitled “PI3K pathway regulates ER-dependent transcription in breast cancer through the epigenetic regulator KMT2D.”

In the current study, the researchers found that inhibition of the PI3K pathway led to activation of ER-dependent transcription through the epigenetic regulator KMT2D. These findings provide a rationale for epigenetic therapy in patients with PIK3CA-mutant, ER-positive breast cancer. While epigenetic factors have been known to play an important role in various cancers, such as leukemia and lymphoma, this is the first evidence found in breast cancer.

“This work is a perfect example of how clinical observations drive fundamental research. We are able to ask relevant questions and form hypotheses based on real people and in real time,” explained senior study investigator Jose Baselga M.D., Ph.D., physician in chief and CMO at MSK. “The discovery of a link between epigenetics and the PI3K pathway in breast cancer is another important piece of the puzzle. Understanding the mechanisms of the two important signaling pathways—ER and PI3K—will allow us to explore new therapeutic targets and combination treatment approaches for this patient population.”

PI3K inhibitors have shown to have effective antitumor activity in patients with PIK3CA-mutant, ER-positive breast cancer. However, some mechanisms of resistance have recently emerged that could potentially limit their efficacy. Researchers have been working to understand the early adaptive responses that may mediate resistance to PI3K inhibitors in breast cancer. Scientists have observed that the presence of a highly uniform tumor response to PI3K inhibitors characterized by an activation of ER-dependent transcription that drives tumor growth and limits the drugs’ therapeutic efficacy.

These findings have paved the way for two large-scale Phase III clinical trials currently testing the combination of a PI3K inhibitor with anti-ER therapies, in which researchers have observed encouraging clinical activity. If the trials continue to show positive results, the combined inhibition of PI3K and ER could become the new standard of care for metastatic PIK3CA-mutant, ER-positive tumors. However, the underlying mechanisms leading to the robust activation of ER upon PI3K inhibition have remained elusive. 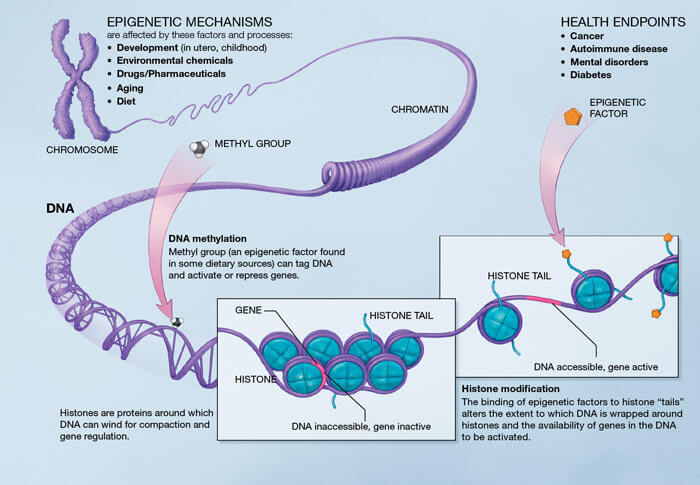 While preliminary clinical trial results are showing promise, the MSK researchers set out to determine the biological mechanisms behind these successes. Using high-throughput epigenetic assays, the scientists were able to study for the first time the global epigenetic landscape of breast cancer cells from patients treated with PI3K inhibitors in clinical trials at MSK. Knowing that ER, as a transcription factor, regulates genes, researchers utilized high-throughput assays and found that it works in cooperation with other transcription factors. This “transcription factor regulatory network” is a group of factors that work together to mediate growth and require epigenetic marks to do so. These marks are catalyzed by an epigenetic regulator called KMT2D. KMT2D is important for cell maintenance, differentiation, and growth.

With the assays, the researchers identified KMT2D as the key determinant of ER activation by the PI3K signaling pathway. The involvement of KMT2D to activate ER was confirmed through key patient biopsy samples. Further work confirmed that if KMT2D was removed, the ER activation that had previously been seen when the PI3K pathway was inhibited was no longer happening. In mice bearing tumors, the authors confirmed that genetically removing KMT2D and inhibiting the PI3K pathway achieved higher tumor shrinkage than either thereapy alone.

“Over the past few years, we have learned that epigenetic mechanisms play a critical role in the initiation, development, and progression of many types of cancer, including lymphoma and some leukemias, although we have never seen it in breast cancer,” noted lead study investigator Eneda Toska, Ph.D., a research fellow in Dr. Baselga’s laboratory. “Now that we have identified a new mechanism directly connecting an oncogenic signaling pathway with epigenetic regulation in ER-positive breast cancer, we can explore the possibility of targeted and personalized therapies with a more limited chance of resistance in this setting.”