A new model of fatal brain diseases is being developed in the fruit fly by a team led by Raymond Bujdoso, Ph.D., at the University of Cambridge. The research could lead to a low-cost, fast, and efficient blood test to diagnose and prevent possible transmission of variant Creutzfeldt-Jakob disease (vCJD), according to the scientists. 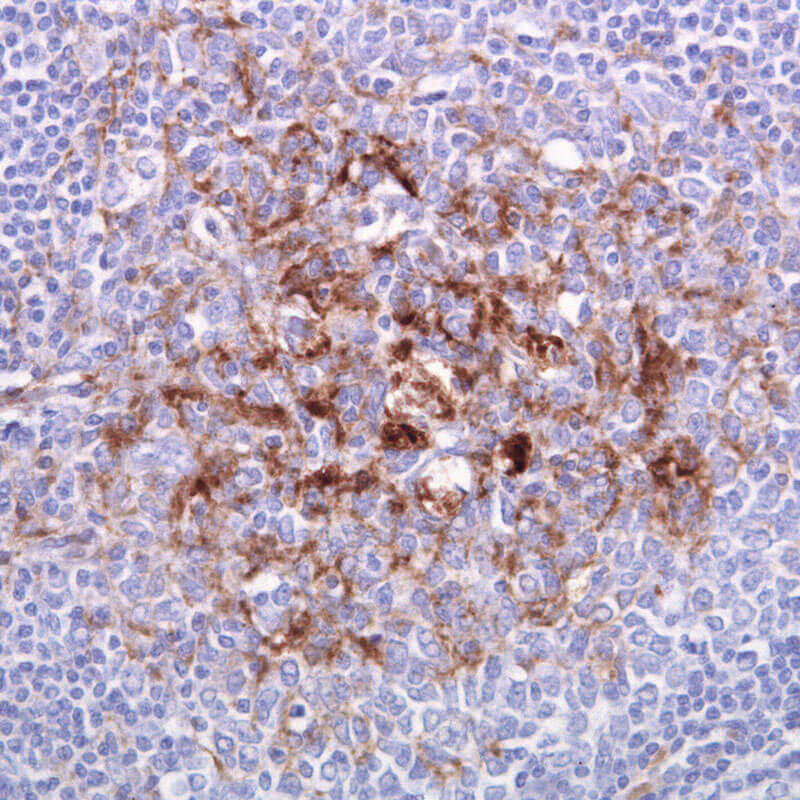 Currently, methods to detect vCJD-infected human blood samples that involve bioassays on experimental animals, such as mice, are time consuming and expensive. This new test could potentially be used on blood samples collected during preclinical disease and would be able to give a result in a matter of days or weeks rather than months or years.

In the late 1980s, the U.K. saw an outbreak of bovine spongiform encephalopathy (BSE), a fatal brain condition in cattle, often referred to as “mad cow disease.” BSE is a type of neurodegenerative brain condition known as a prion disease, caused by the build-up of a rogue form of a normal protein found in neurons. This aggregated form of the normal protein is referred to as a prion and is infectious.

Following the BSE outbreak, a number of people were diagnosed with vCJD, a fatal human prion disease, believed to have occurred through the consumption of BSE-contaminated beef. vCJD causes changes in mood and behavior, followed by difficulty in walking, and eventually leads to loss of movement and speech before death.

Although the number of people known to have died from vCJD is small (less than 180 cases in the U.K.), recent research has suggested that, within a certain age group of people in the U.K., the number of individuals infected with vCJD, but who have not developed clinical signs of the condition, could be as high as one person in 2000. Whether these individuals will go on to develop the clinical form of the disease during their natural life span remains uncertain.

In the current study (“Bioassay of Prion-Infected Blood Plasma in PrP Transgenic Drosophila”), published in the Biochemical Journal, scientists at the University of Cambridge, U.K., and the Ecole Nationale Vétérinaire de Toulouse, France, report the development of a genetically modified fruit fly (Drosophila melanogaster) into which a gene has been inserted to make the fly capable of producing the rogue protein that aggregates in the brain of sheep with the prion disease scrapie.

When the researchers fed these transgenic flies plasma from sheep known to have prions in their blood, they found that this caused prion disease in the flies. This response to prion-infected blood was evident within only a few weeks after exposure to the material.

Dr. Bujdoso, from the department of veterinary medicine at the University of Cambridge, who led the research, says: “We have found the fruit flies respond so quickly to infected blood that it means we can develop a faster, more versatile, and more sensitive test to detect infectious prions in blood than currently exists.

“At the moment, screening blood products for vCJD prion infectivity is just not practical. It is expensive and time consuming, and would require the use of a large number of animals, which is ethically unacceptable. The development of a vCJD blood test that could easily and reliably screen for prion infectivity would represent an ideal solution for identifying donors and blood donations that might present a risk of causing the disease.”

Fruit flies are relatively easy and economical to work with, and widely accepted to be an ethical alternative to higher organisms such as mice. Dr. Bujdoso and colleagues say that their fruit fly model will help contribute to the so-called 3Rs (replacement, refinement, and reduction of the use of animals in research).