Amyotrophic lateral sclerosis (ALS) is a rapidly progressing neurodegenerative disease that is characterized by motor neuron loss and that leads to paralysis and death 2–5 years after disease onset.  Nearly all patients with ALS have aggregates of the RNA-binding protein TDP-43 in their brains and spinal cords, and rare mutations in the gene encoding TDP-43 can cause ALS. 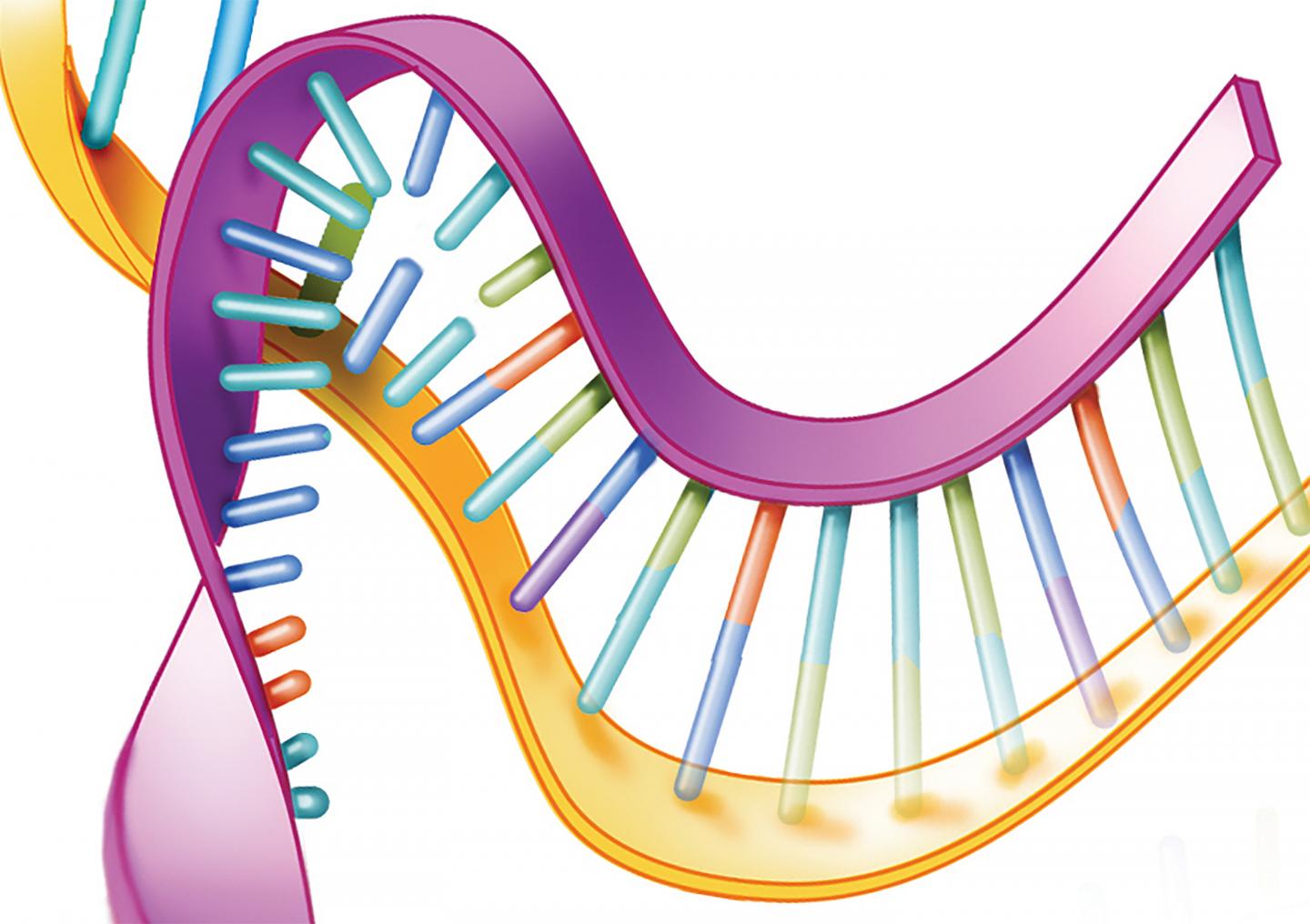 In two studies of mice, led by researchers at the University of Utah and Stanford University, showed that a drug, engineered to combat the gene that causes spinocerebellar ataxia type 2 (SCA2), might also be used to treat amyotrophic lateral sclerosis (ALS).  The findings from the two studies were both published recently in Nature in articles entitled “Antisense Oligonucleotide Therapy for Spinocerebellar Ataxia Type 2” and “Therapeutic Reduction of Ataxin-2 Extends Lifespan and Reduces Pathology in TDP-43 Mice.”

“Our results provide hope that we may one day be able to treat these devastating disorders,” explained senior investigator on the SCA2 study Stefan Pulst, M.D., professor and chair of neurology at the University of Utah. In 1996, Dr. Pulst and colleagues discovered that mutations in the ataxin 2 gene cause spinocerebellar ataxia type 2, a fatal inherited disorder that primarily damages the cerebellum, causing patients to have problems with balance, coordination, walking, and eye movements. Additionally, Dr. Pulst was a co-senior author on the ALS study.

In the SCA2 study, Dr. Pulst and his team discovered that they could reduce problems associated with SCA2 by injecting mouse brains with a drug programmed to silence the ataxin 2 gene. In the accompanying study, investigators described that injections of the same type of drug into the brains of mice prevented early death and neurological problems associated with ALS, a paralyzing and often fatal disorder.

“Surprisingly, the ataxin 2 gene may act as a master key to unlocking treatments for ALS and other neurological disorders,” noted senior investigator on the ALS study Aaron Gitler, Ph.D., associate professor at Stanford University. In 2010, Dr. Gitler and his colleagues discovered a link between ataxin 2 mutations and ALS.

Antisense oligonucleotides, which were used in both studies, are short sequences of DNA designed to bind to a portion of a gene’s instructions carried by messenger RNA—like an incomplete row of teeth on a zipper. This gene silencing event prevents cells from manufacturing proteins.

“Our antisense oligonucleotides prevent cells from reading the blueprint for the ataxin 2 gene,” remarked Daniel Scoles, Ph.D., associate professor of neurology at the University of Utah and the lead author of the SCA2 study.

Several antisense drugs have been approved by the FDA to treat a variety of diseases, ranging from hypercholesterolemia and cytomegalovirus retinitis to related neurological disorders such as Duchenne muscular dystrophy and spinal muscular atrophy. Researchers are currently conducting early-phase clinical trials on the safety and effectiveness of gene-silencing drugs to treat several neurological disorders, including Huntington’s disease and an inherited form of ALS.

“Antisense oligonucleotides provide researchers with a promising tool for studying the underlying causes of many disorders and developing gene-targeting treatments,” stated Amelie Gubitz, Ph.D., program director at the National Institute of Neurological Disorders and Stroke (NINDS), which provided funding for both studies.

Interestingly, mutations within ataxin 2 gene that are associated with SCA2 cause it to have polyglutamine repeat expansions—strings of repeated copies of the three-letter genetic code CAG, which produces the amino acid glutamine. On average, symptoms appear earlier and are more severe for patients who have a greater number of repeats. People who have only 27 to 33 repeats will not develop SCA2, but have an increased risk for ALS.

Dr. Pulst’s team worked to develop antisense oligonucleotides that silence the ataxin 2 gene rather than the CAG repeats. Subsequently, the researchers tested the oligonucleotides on two lines of mice genetically engineered to have problems associated with SCA2 by programming neurons in the cerebellum to make mutant ataxin 2.

The researchers found that the oligonucleotides appeared to be effective in both mouse strains. Mice injected with the drug were able to walk on a rotating rod longer than mice that received a placebo. Electrical recordings showed the drug restored the firing patterns of neurons in the cerebellum to normal. Furthermore, in addition to reducing ataxin 2 gene levels, the researchers found that the drug also restored the levels of several genes that appear to be decreased by mutant ataxin 2.

Meanwhile, Dr. Gitler’s team used different mice to test the idea of combating ALS by silencing ataxin 2. These mice were genetically modified to manufacture high levels of the human version of TDP-43, a protein that normally regulates genes. The researchers investigated these mice since neurons from ALS patients often contain toxic clusters of TDP-43. The mice rapidly develop problems with walking and die early—recapitulating many of the associated symptoms of ALS patients.

Compared to placebo, injections of the antisense oligonucleotides into the nervous system of the newborn mice extended their median lifespan by 35% and improved their ability to walk, while lowering ataxin 2 gene levels in the brain and spinal cord.

“Many years of research on yeast and flies laid the groundwork for these exciting results,” concluded Daniel Miller, Ph.D., program director at NINDS. “They demonstrate that rigorous studies on simple disease models can lead to powerful insights that help us understand and potentially treat seemingly untreatable disorders.”