Excess fat on the body is usually an undesired trait. While it may not look appealing, your body is simply storing the extra calories you are consuming in fat cells called adipose tissue. The more you eat, the more adipose tissue you accumulate.

Having fat is not all bad, as a healthy amount is required for normal functioning. In fact, women who are anorexic and have dangerously low levels of fat tissue will not have normal menstrual periods, preventing conception. 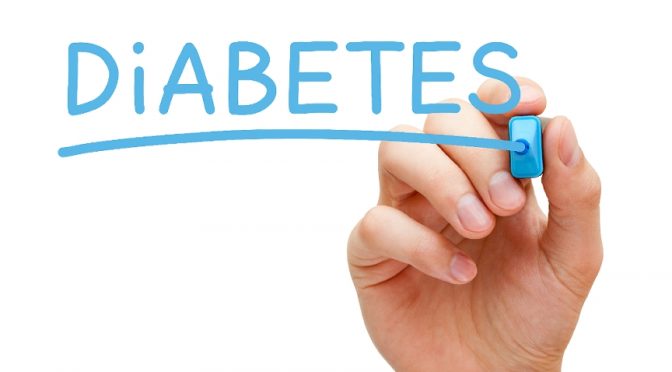 Collaborators from several institutions, including Baylor College of Medicine, report that mice have brown fat deposits similar to the largest depot found in people. The team says their study (“Identification and Characterization of a Supraclavicular Brown Adipose Tissue in Mice”), published in the Journal of Clinical Investigation Insight, might lead to new ways of using brown fat to treat metabolic conditions such as obesity and type 2 diabetes in the future.

The investigators recently discovered brown adipose tissue (BAT) depots that are located in a region analogous to that of human supraclavicular BAT (scBAT). Here, we report that the “…mouse scBAT depot has morphological characteristics of classical BAT, possesses the potential for high thermogenic activity, and expresses a gene signature that is similar to that of human scBAT,” write the investigators. “Taken together, our studies reveal a mouse BAT depot that represents human BAT and provides a unique tool for developing new translatable approaches for utilizing human scBAT.”

“In addition to white adipose tissue, or white fat, people have brown fat, an important contributor to the body’s energy balance via the generation of body heat and the participation in metabolic processes,” explains senior author Miao-Hsueh Chen, Ph.D., assistant professor of pediatrics and nutrition at Baylor College of Medicine and the U.S. Department of Agriculture/Agricultural Research Center (USDA/ARS) Children’s Nutrition Research Center at Baylor and Texas Children’s Hospital.

Brown fat contains adipocytes, which use fat and glucose as sources of energy. In mice, brown fat activated to produce heat markedly affects the energy balance. For instance, mice housed at temperatures below their normal body temperature (20–22oC) would need to consume 60% more food to maintain their normal temperature than mice housed at 30oC. Other experiments have shown that when brown fat is dysfunctional or absent, mice decrease their energy expenditure and become obese.

Studies have indicated that most brown fat in mice is on the back, between the shoulder blades. In people, however, the main depots of brown fat are located above the collar bones and deep in the neck. Scientists think that what they learn by studying mouse brown fat might not be applicable to people because mouse and human brown fat are at different locations.

In the search for a better mouse model, Dr. Chen and her colleagues analyzed mouse embryos and found brown fat surrounded by muscles in the neck, including a brown fat depot located above the collar bones, the same location of main human brown fat that had not been described before.

“For several years, I’ve been interested in how to combat obesity and improve metabolic health,” says Dr. Stanford. “A few years ago, my lab developed a transplantation model looking at the effects of increasing brown fat above the shoulder blade in mice, and we saw a dramatic improvement in metabolic health. When Dr. Chen showed me her data identifying brown fat above the collar bone in mice, I was excited to collaborate and apply our transplantation model.”